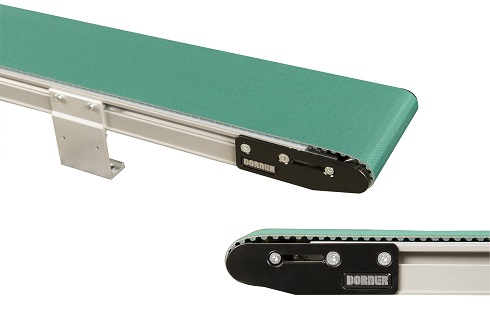 When applications call for precise movement of product, then Dorner’s newly redesigned 2200 Series Precision Move Conveyor is the answer.
Dorner’s new 2200 Series Precision Move Conveyor is engineered for accurate movement of product at specific times, distances and intervals that are critical for components in the manufacturing and packaging processes of small- to medium-sized parts. 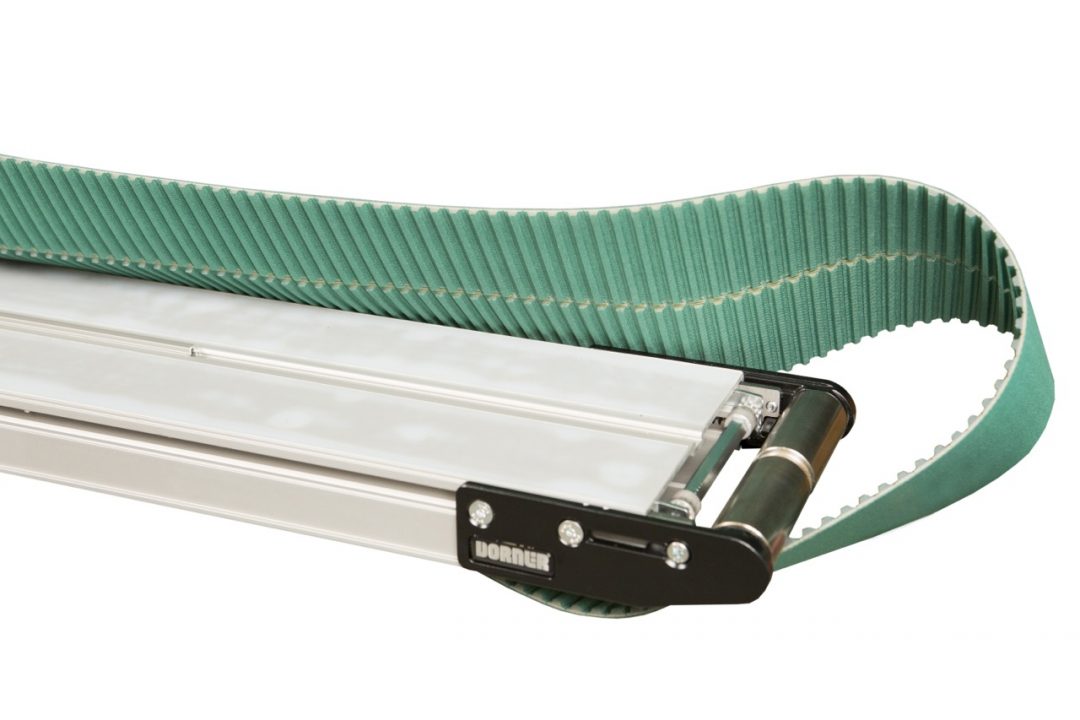 New features of the conveyor include reverse V-Guide belt tracking along the entire length of the conveyor to provide seamless belt performance without the need for side guides; expanded conveyor sizes – a small, one-inch wide conveyor option with tip-up tail for easy belt removal; and additional servo motor support with selectable motor manufacture and model numbers, as well as additional gear ratios for enhanced performance. 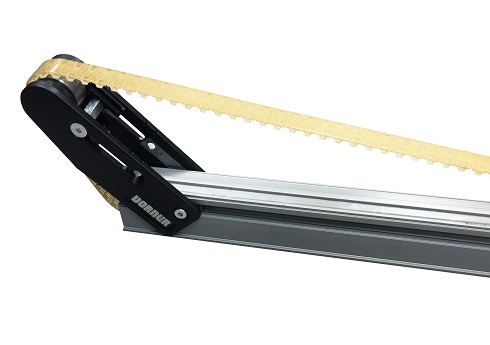 The 2200 Series Precision Move Conveyor is the fourth and final platform introduced as part of Dorner’s newly redesigned 2200 Series family of conveyors. In April 2016, Dorner re-launched the original 2200 Series to include new features such as a redesigned frame, additional belting and expanded guiding to make the platform stronger, faster and more flexible. The 2200 Series LPZ, which comes with one or two pivot points, launched in June as a new offering in the newly redesigned series. In September, the third conveyor, the 2200 Modular Belt, debuted with additional belt options, a sleek open frame design, and a universal T-slot.

Features and benefits of the new 2200 Series Precision Move conveyor include :

All of Dorner’s 2200 Series conveyors can be configured in Dorner’s Online Configurator, DTools. Users can engineer a complete conveyor and download a complete 3D CAD assembly model for instant validation of fit.